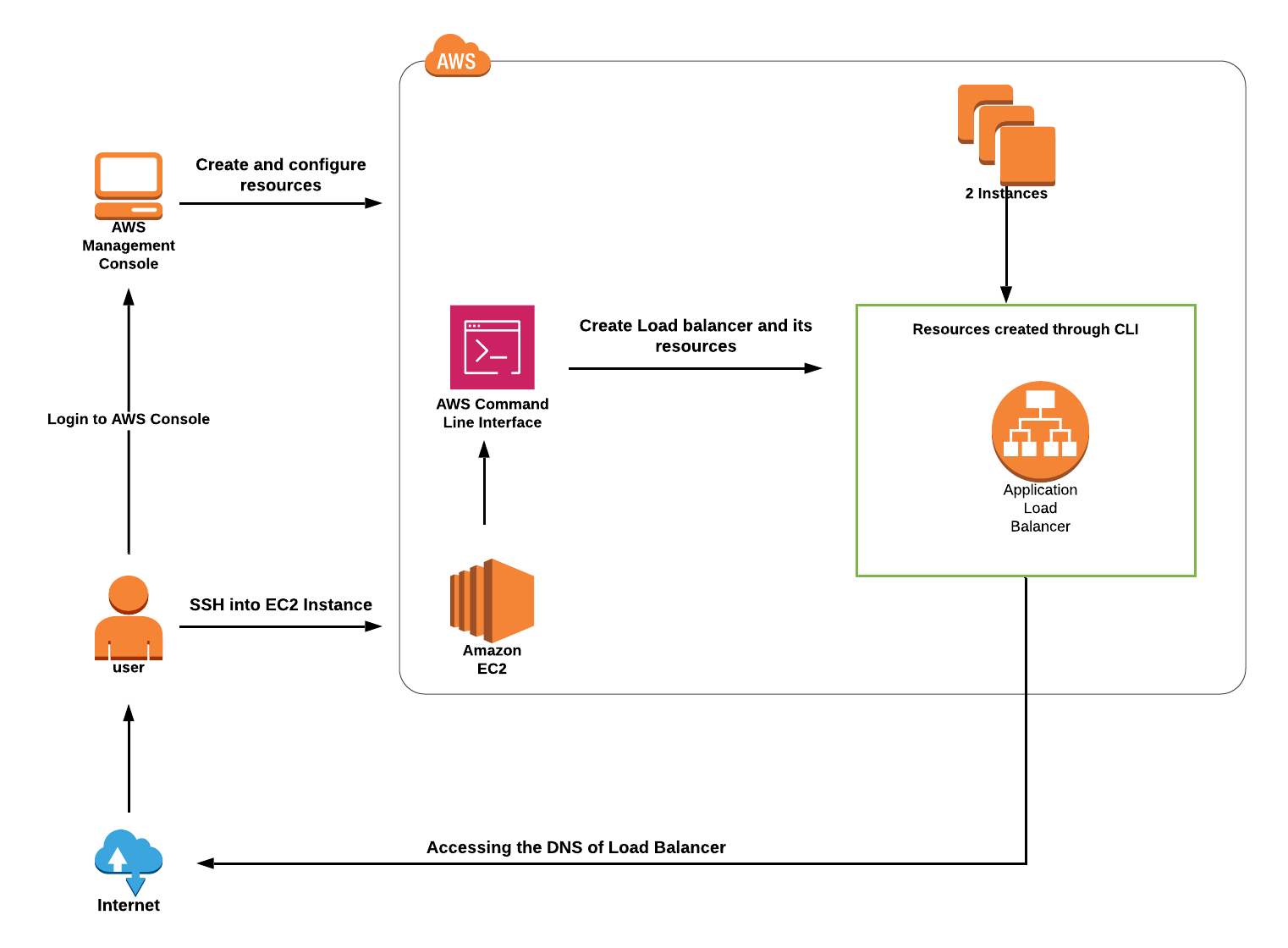 Join Whizlabs_Hands-On to Read the Rest of this Lab..and More!