Creating and configuring a network load balancer in AWS 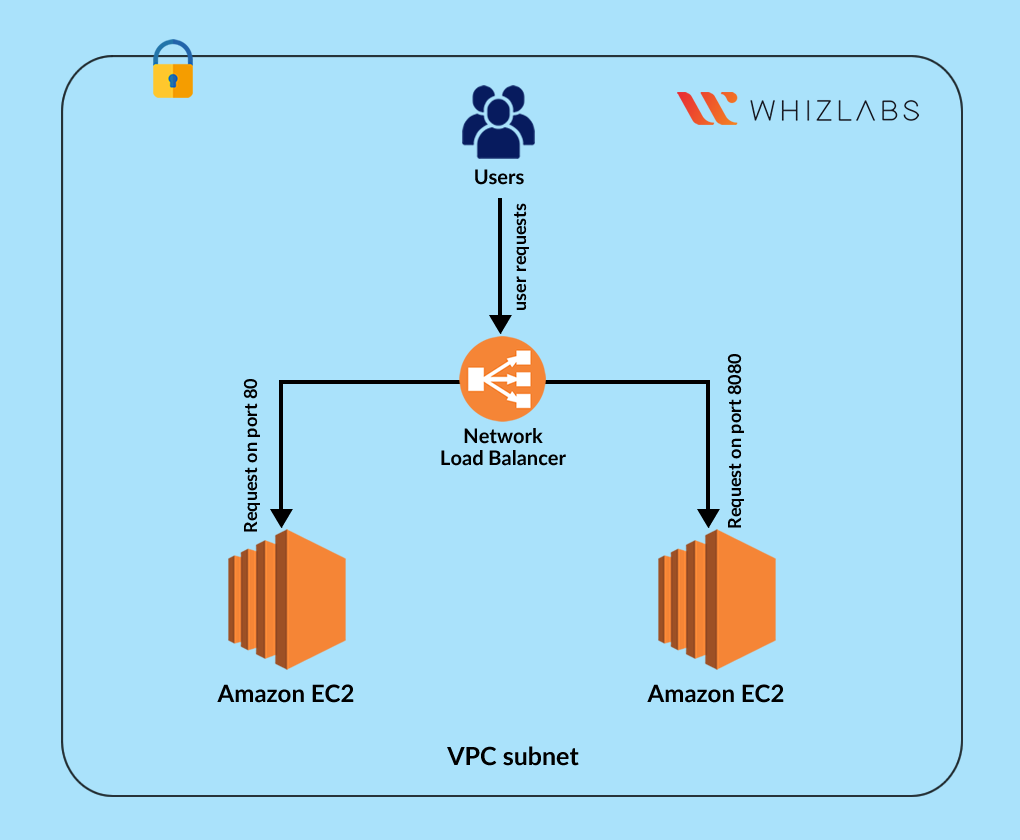