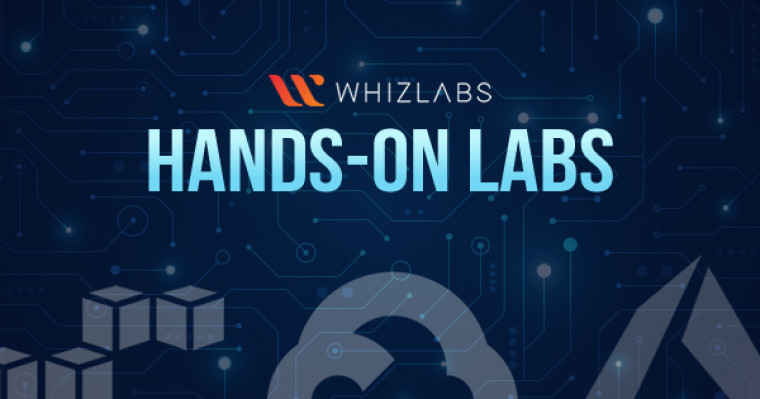 What is a Snapshot?

Note - Snapshots can be taken only from EBS volumes, and not Instance Store volumes.